China has intensified the import of Ukrainian barley 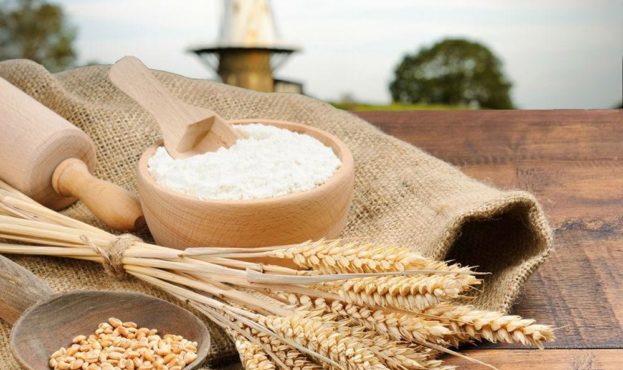 At the end of 2020, Chinese importers intensified their demand for barley with a focus on the purchase of goods of Ukrainian or European origin, both old and new harvest. This is reported by Refinitiv Agriculture, writes agronews.ua.

According to market operators, at the end of December 2020, agreements were concluded for the delivery to China of several panamax batches of Ukrainian barley in February-March at a price of $278-280 per ton CFR, which is equivalent to $242-243 per ton FOB. After that, proposals for the supply of Ukrainian grain disappeared from the market against the background of a reduction in export potential.

This year, China started procurement of barley unusually early - usually the contracting of new harvest barley to the Middle Kingdom started only in February.

A sharp rise in grain futures at the start of the first week of January 2021 led to an increase in the price of European barley, with offers above $300 per tonne on a CFR basis for old-crop grain and $295 per tonne for new-crop.

We will remind you that the export of Ukrainian corn to China doubled. 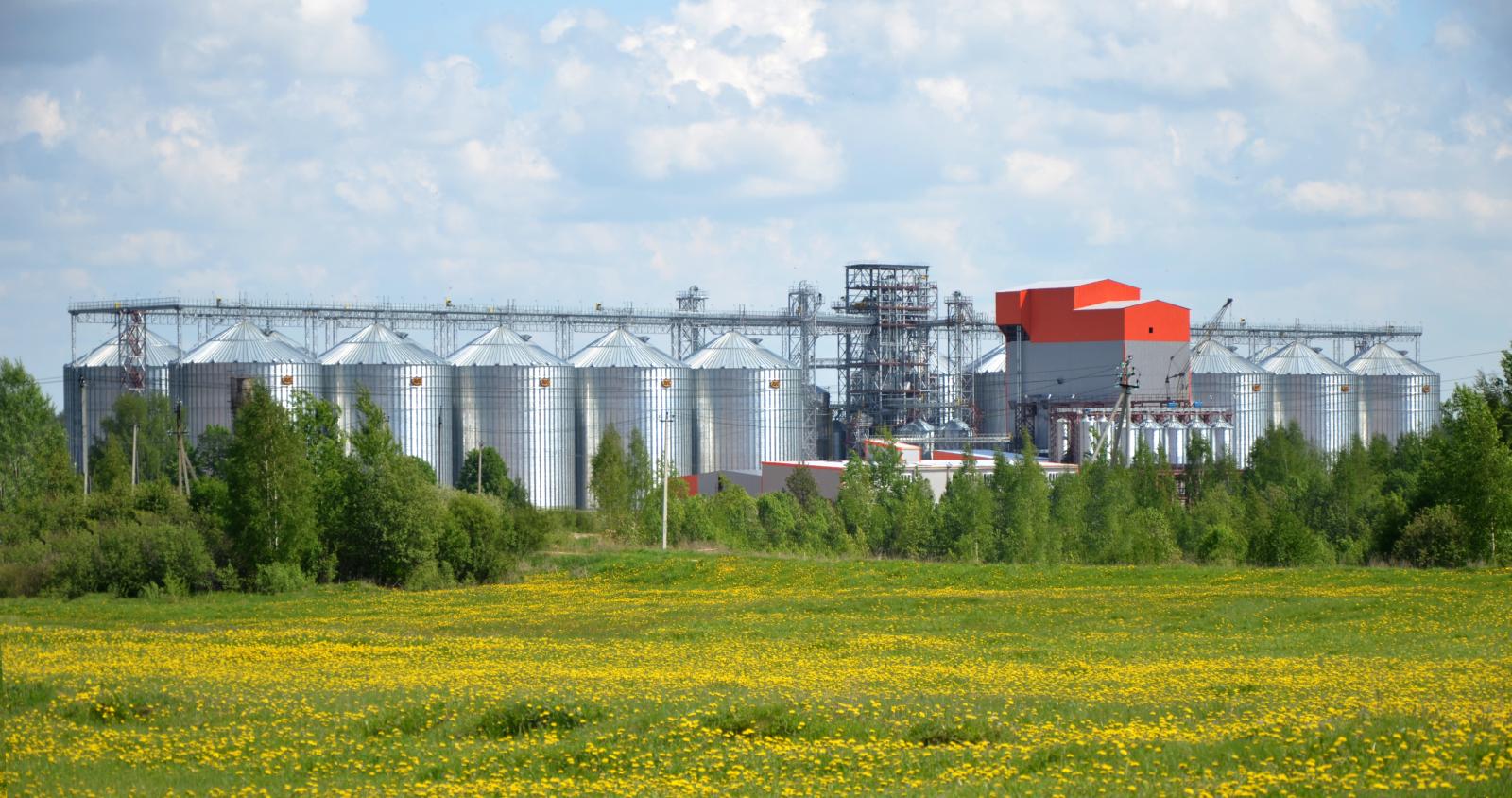